Recently, a comment maker came by and offered a question: what will happen if our culture internalized the cult of 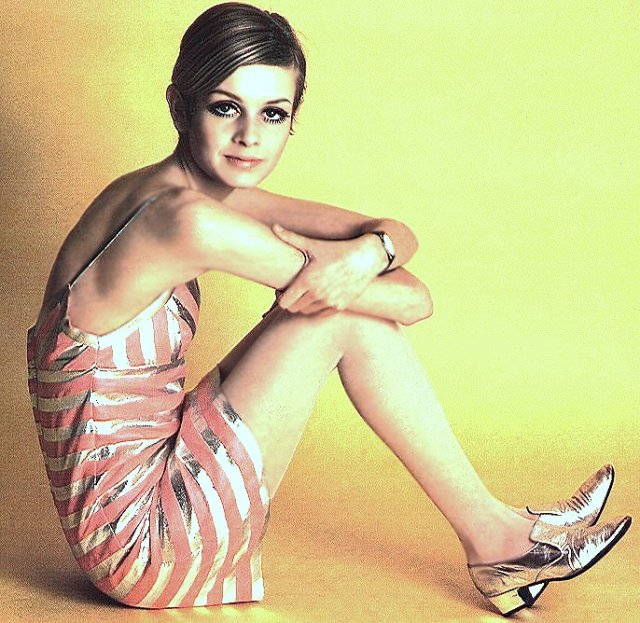 thinness to the point that we do not recognize normal when the pendulum swings back? To which I replied, I have lived in places on both coasts where the cult of thinness is so ingrained that it is hard for normal sized girls to get help in school, after school jobs, or move about the world free of targeting. I also worried that science is being used as an excuse to foster and disguise increasingly acceptable hatred aimed at girls who are either normal sized or large. As proof that it is bias and not just about addressing obesity, there is no similar science related discourse of hate in popular culture for thin girl despite the damage anorexia can cause to brain tissue, internal organs, and life expectancy as well as the fuzzy coat of human hair that will grow in all the wrong places if you don’t eat properly.

Where medical problems are an issue, they should be addressed. And they should be addressed from an institutional-corporate-culture problem as well as individual decision making as all of these play into a system of extreme overweight and extreme underweight. Where medical excuses are used to support a growing culture of hate toward certain body types, we must shift our thinking. As I reported last year, a woman died in front of paramedics while they mocked her weight and joked about moving her. Clearly one thing is not the other

To help us in our slow spiral down to ever increasing self-hate and hatred of others, comes Sony video games.

Sony is releasing a new game called: Fat Princess. The point of the game is to capture the princess. You can shoot the other players as they approach the single bridge to reach her OR you can capture the thin princess, lock her in a dungeon, and stuff her full of cake so the other players cannot lift her. If she is too fat to carry the treasure is safe.

The video was designed by a woman. And both Sony and the writer I learned about this story from think that makes it ok. Because women have not been taught to hate their bodies and the bodies of other women around them. Some women 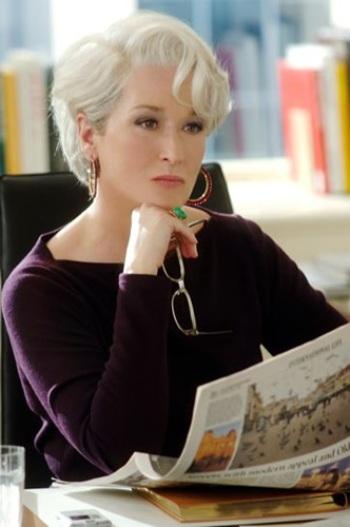 have not internalized the messages of society to the point that they take great pleasure in hoisting hatred off on others seeing it as fun and entertaining. Oh wait . . . they do.

When I was fairly new at teaching, in fact it was my second class ever . . . 10 students came into the room looking tired, depressed, and a little angry. The physically strongest among them looked at me and said “Professors suck!” and put her arm around the littlest one, who was crying. It turns out, their female dance instructor had barred them from eating before practice. Then she took sick pleasure in pointing out their “body flaws” during class and quizzing them about whether or not they ate before class if they made mistakes in the routine. I was incredulous. I explained to my students that their brains and their bodies could not function on empty stomachs. That they could not be expected to do complex tasks after following the dance instructor’s suggestion of an extremely light dinner and no breakfast three times a week. “What can we do?” they asked. To which I said, “Oh don’t worry about it b/c I’m gonna bake some brownies and eat them in the middle of your class tomorrow and you can eat them with me.” You should have seen all of their little faces light up.

Sadly, once the excitement wore off however, they all began to offer up excuses for why eating 5 crackers for dinner and

skipping breakfast was really ok. They had been taught well to hate their bodies and to starve them for some unrealistic goal. Much like Sony is trying to teach girls with this video game. And the irony of the video game industry’s contribution to actual obesity is certainly not lost on me but clearly on Sony who thinks cake, not sitting still clicking a mouse for the bulk of the day, is the major problem.

Despite having taught anorexics the semester before who took great pleasure in the book Wasted for “all the tips” they could find, teaching that second class about gender oppression and body image was the hardest one I’ve taught until recent years. Like the paper thin girls who come to my classes sharing one slice of apple between them and picking the skin off of the two chicken fingers the size of someone’s thumb disgustedly before offering to share the rest (I’m serious, they actually do this), the girls in that second class had internalized hatred of their bodies through discourse of “health.” Whether it was needing to have a certain body type for their healthy dance lives or the new version “I’m trying to be healthy” the warped messages they received were much harder to debunk because they seemed to come with a doctor’s approval rather than just Vanity Fair’s.

Women and girls do not need Sony making them anymore disconnected from their bodies than they already are. Worse the game has already inspired some television newscasts to make jokes about taking the princess to fast food and to make fat jokes in general.  Yep, it is doing wonders for how we talk about women.

The fact a woman designed this video game makes it no less damaging. Instead it speaks to how terribly pervasive body-hate actually is in our culture. Sony would like you to veg out and laugh at the “fat girl” who we all know is hoovering cake all day much in the same way Universal depicted her in the movie Wanted. Making her a Princess is no less insulting than making her a bad boss.

5 thoughts on “Fat Princess – Sony Gaming at its Finest”