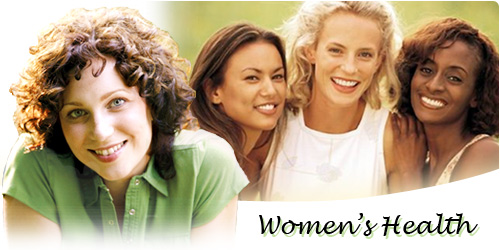 While the debate rages in Washington about who deserves health care and how, many groups have begun to fall out of the overall vision of who will ultimately be covered. I have already written posts about how the exclusion of reproductive choice from any of the bills currently being considered places women, especially working class and subsistence level women, in jeopardy. Increasingly however, stories have emerged about currently insured women being excluded from health care that should raise flags about any bill using “gender neutral norms” (ie assuming a male patient) or excluding women’s health (like that advocated by Senator Kyl of Arizona).
Among these cases are:

In all of the cases, issues particular to women’s bodies or women’s care responsibilities have been considered “abnormal”, outside of the general medical purview, because they require “extra” medical service. IE, both pregnancy, rape, physical/emotional/sexual abuse entail a whole set of medical visits and potential complications, some of them permanent, that men either do not encounter or are presumed to not encounter (ie the myth that men do not get raped). By assuming a “gender neutral” insurance policy, most of women’s health issues are shoved outside of normal expectation of medical need. While Congress has done away with pre-existing conditions in all of the bills being considered, some of these bills do not provide sanctions against charging more for insuring people with higher medical needs. By failing to specifically account for women’s health care needs nor providing sanctions on charges, current versions of health care reform leave women open to continued disparate treatment and exorbitant insurance fees. By thoroughly ignoring the needs of trans women, either by lumping their needs into existing models that call things like breast augmentation cosmetic surgery or by directly denying the right of transgender people to live in the bodies of their choosing, Congress has also left one of the most medically vulnerable groups of women open to continued persecution and exclusion.

You can help put women’s health back on the agenda of health care reform by: