Did you know it was eBook week, in which we are all asked to celebrate the eBook by reading at least one?

Long time readers have been privy to my “reading in the heat” debacles with the iPad and have also no doubt followed the links to historiann’s discussion of eReaders here and elsewhere, so I won’t go into those issues again. What I will say is that there is something amazing and wonderful about surrounding oneself with the written word in a way that is visible and tangible. Combing through the stacks in the library or discovering an old bookstore and walking it aisles endlessly. I think it became easier to overlook real books when bookstores became flooded with over-bright lights, corporate coffee screaming at you from just beyond the paid for by the publisher displays or the slightly corporate masquerading as alternative rose, purple, and blue rooms of an occasionally union busting store that caters to hipsters and poc in the know are getting more and more wary of racial profiling in. And now we have 1,000 book libraries in slim casing, with no pages to dog ear or sense of their magnitude. They have little more substance than the video games or movies we carry on the same devices. They have little substance at all considering they can be deleted, changed, or reclaimed by the  store that sold you the book at any time. No one can come into your home library on a whim and say “oops, we’re sorry we didn’t actually mean to sell that to you, so we’re taking it back” or add advertisements to its back or front pages. We live in a digital age. And I am an iPad owner who is seldom seen without it. But I can tell you, nothing seems more peaceful than when I am sitting in my home library, surrounded by books, soaking it all in.

When I was a little girl I had Peanuts sheets with different characters saying “Happiness is …” and then the answer to them was written underneath their picture. On one of my pillow cases was a picture of Linus with his blanket it said “Happiness is … a warm blanket”.  Well, I have fallen in love with this two-story book shelf with climbable outside shelves and a stair well in the center. We’d have to build a new house to fit it in, but hey maybe we could just take out the supply close above my office @ work …

So what brings you happiness? 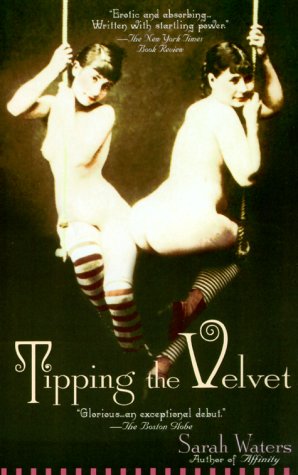