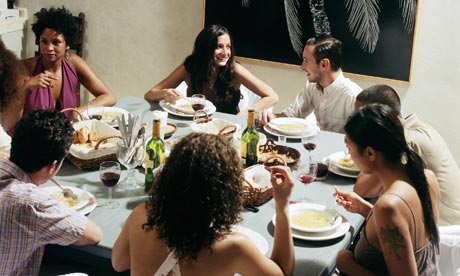 Last night, I attended a dinner with at least 6 people with whom I do not get along. This situation was rare because it is still technically summer which mostly means I get to be more choosy about the company I keep and that in the waning days of Dr. Crackhead (she’s begun talking retirement), dysfunction in at least two of my Departmental homes is at an all time low. Put another way, for a surprisingly long time now, must of us at Pov U, have all gotten along quite well. Even the divas in our prospective departments have all been making an effort to hold up less meetings, growl at fewer Juniors, and stop yawning with menace at every tentative change in direction we discuss. It’s been a blessing that has formed many new and productive collaborations, funding deals, and exciting changes in the curriculum and type of students we have been able to retain.

As one of the more radical people on our faculty, you can imagine what went through my head when I looked around the room at last night’s dinner and saw people whose intellectual and political commitments include derailing the funding and mentoring of graduate students of color, the nearly successful attempt to return the “Great Books” to the core of the curriculum, and the intentional destruction of important global studies research and study abroad opportunities that were once envisioned as a cornerstone of our little U’s rebirth. 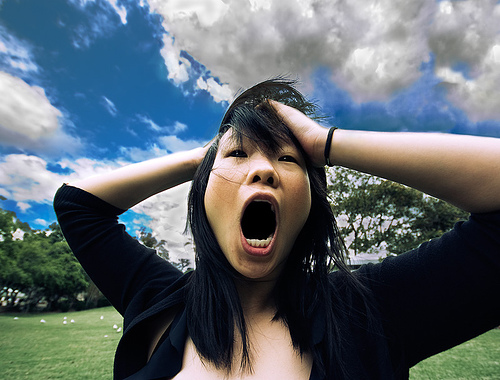 In sitting with people more radical than I, yes that’s what I said, those folks are the bada– that make giddy with the stupid when they get to telling stories of their “pre-ivory tower days”, I began to feel that familiar rumble. Like a volcano warning all life that had been living peacefully on its terrain, there was heat, electricity, and the promise of devastation lurking just beneath the surface of our pleasant little planning meeting. Soon Bambi would not know where to run to shed those big, big, “I’m innocent and their scary” tears. And the people in the middle would be seeking shelter in the no man’s land sprung up in the devastation.

But I just wanted to eat my veggie rolls in peace and get on with the 3.5 hours of boring presentations we had to sit through before we could vote.

And that is when it happened. I saw woman whose feminism means everyone but her can get out of the way or be called sexist who had single-handedly driven out an entire cohort of students of color from our department one year and instead of sucking my teeth from the tenure porch, I said hello.

I think I startled her.

I think I startled everyone.

In the hush that followed, I asked her how she had enjoyed the first several presentations on mundane drivel that keeps the uni running that we had been subjected to before “dinner.” Never one to think her opinion is not central to the inner-workings of the universe, she warily began to wax poetic about her thoughts on new heating coils for the gym. In the 20 minutes that ensued, we discussed both the mundane and the surreal that is part of life at Pov U with more than a few overlaps in opinion. To her credit, she only made one disparaging remark about 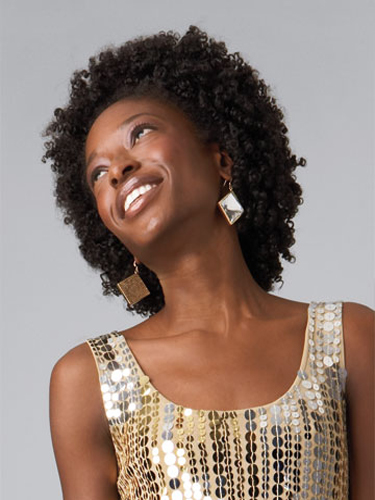 non-gender specific identity studies and the scholars who engage in it and only one barbed comment about me personally. It was a record for her. And in exchange, I did not exploit her fears of women of color and sense of inadequacy around people who know more about certain subjects than she does. We both considered the conversation a fair exchange. When she left, she left smiling and nodding at me like she’d finally realized I was human. And I smiled back, hoping that this rare moment meant that maybe we could forge ahead with less conflict in the future. 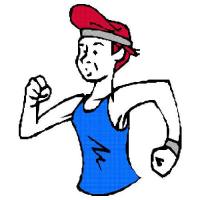 At our conversations end, I noticed that others who had often been on the other side of major political battles at Pov U had drawn close to our conversation and were now jockeying for similar attention. More than that, I noticed the radical colleagues with whom I was eating had let the call of the thunder and lightening lull to a threatened of slight drizzle. It was odd and yet wonderful. Somehow, I thought we could keep the peace and the Golden Age of collaboration could continue.

But then I realized my naivete. The people crowding near our conversation did not want to discuss mundane Pov U business as a metaphor for working together and committing to decrease oppressive behavior on campus.  The woman who had tried to deny my tenure on the basis of … blackness… and who had made a career of encouraging students of color and queer students in her Department to quit school all together or “for the love of g-d, transfer!!!” stepped in front of me and painted a clearer picture with her broad smile and barbed opening, disparaging my intelligence and my outfit all in a single flick of her tongue. Her smile said she expected pleasantries and her demeanor said she’d beat them out of me if necessary because she too wanted a public chat in which everything seemed friendly and nice to observers.

Suddenly, I felt like an overwrought Priest during confessional.

Sorry lady, this chapel is closed.

Not every space has to be transformed into a war zone between the people clinging to power and the people exploiting their clinginess to wrench it from them. Sometimes, everyone is just grateful to keep eating. More than that, in a moment in which so much good is coming out of our ability to cooperate it would be a mistake to let people who tear things down have a forum in which to justify it. I understood this when I made the gesture to a woman I’d rather did not work here and she understood it when she took the offer from me, a woman she wished did not work at all.

And yet, even with this most fragile peace, there is always someone who wants to exploit the very well-defined boundaries to their own ends. If I had let her, the second woman who wanted to talk, who intentionally blocked my path to back to my table, would have torn the whole social treaty forged just 20 minutes earlier to pieces. And for what? She was not looking for a chance to chat with me anymore than I her. What she wanted was what all unrepentant guilty people want, a public absolution to go wreak havoc another day. In her arrogance and her sense of single issue victimization she believed such an absolution was her due and that my denial of it would be more proof that she was the radical and I the interloper. 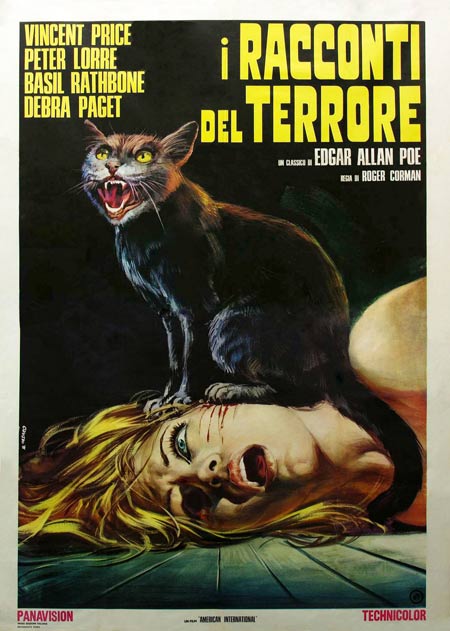 This, by the way, is why people do not try. As long as the people with entitlement issues and privilege-evasive blinders think themselves the victims due apologies all the while oppressing everyone around them, their intended victims will always prefer attack or disdain over peace or learned alliance. After all, these are the colleagues who bring eggs and throw them, then complain about having to walk on eggshells whenever they are near us.

The impending conflict ended when two extremely Senior male colleagues got between us with the proverbial “Girls, you’re both pretty.” As she stalked away in a feminist huff, taking no responsibility for the problem but only marking the sexist way in which it was ended, she looked over her shoulder at me and said “Well, I guess we’ll have to talk later when you have time to be around the women of the college.” Score one for [single-issue] feminism or not.

The women back at my table simply laughed and asked if I enjoyed my turkey and pumpkin pie.

And so that little peace was shattered. Our Golden Age tarnished. Even now, my phone is ringing with colleagues wanting to gossip about the unmitigated gall of academics who see themselves as saviors because they occasionally mention race or class before reverting back to their navels. And I know exactly what was gained by the other side, because when we don’t work together then Pov U has little chance of moving into this century intellectually, economically, or with regards to diversity and that makes it easier to revert to conservative arguments about what needs to change and what does not. Score one for delusional bigotry.