(updated) So a lot happened in the world of fluff while I was away and, if my stats are to be trusted, some of you are really desperate to hear what I think about certain media moments. Here is the long and the short of it in the following order: 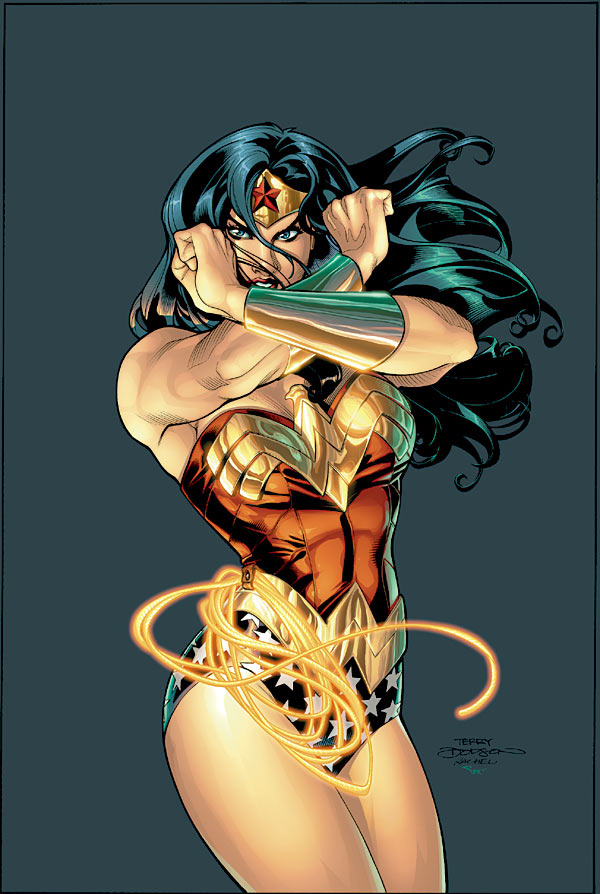 you thought I was going to miss the opportunity to do two Wonder Woman pics; silly 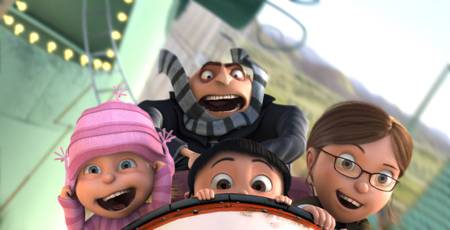 Thanks to Bilerico (via twitter), I have video of the infamous unscripted kiss between David Tennant and John Barrowman at Comicon. Barrowman was as giddy with the stupid about it as I expect some of my readers will be even tho it was the tamest kiss ever. (I’ve said it before, if anyone could pull off window dressing on Dr. Who,  it would be Tennant.)

In other news, Brian Singer has signed on to do a BSG movie for theater release. I didn’t even know they were thinking of going to cinema instead of milking the franchise with more video prequels to the new series. Long time readers know, I think Brian Singer redefined the comic film genre and has set the bar so high that very few people come close to reaching his cinematic accomplishments. More than that Singer has consistently offered films that challenge stereotypical misogyny, homophobia, and racial erasure or racist characters in the graphic novel to film genre. His somewhat absence of late has witnessed the genre slipping back toward extremely offensive and xenophobic characters. I cannot imagine a better combination to put that in check than BSG and Brian Singer.  I can also only hope that with Singer at the helm, the queer storylines that were given such short shrift in the series will actually be integral to the film and there will be a return of at least one butch girl on screen ‘cos a femme deserves a little somethin’ once in a while too.

Between Brian Singer and Russell T Davies, the world is a beautiful place.